Today
Sunny, with a high near 78. North wind 10 to 15 mph.
Tonight
Clear, with a low around 47. North wind around 5 mph becoming south after midnight.
Friday
Sunny, with a high near 90. South wind 5 to 10 mph increasing to 10 to 15 mph in the afternoon. Winds could gust as high as 25 mph.
Weather forecast provided by weather.gov.
Sign In LinkSearch

Your session will expire in 0 minutes. 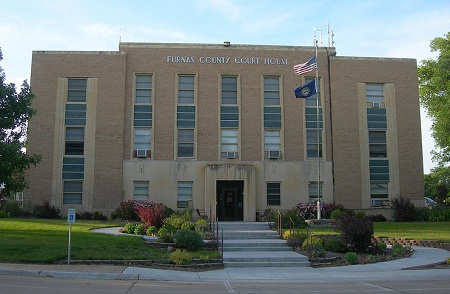 Interested in Joining?
When a person is interested in joining The Arapahoe Fire & Rescue Department, that person must make contact with a member “In Good Standing” for an application.  That application must receive 2 signatures from any non-officers on the Department; also those 2 signing members will accompany the applicant to a meeting with the Executive Board.  Once the meeting is held, the Executive Board will then decide whether the application is approved for membership vote or denied. If approved by the membership, city council, and rural board; the applicant is put on a 6-month probationary status.

Trainings:
At least once a month the membership comes together for an organized training.  These trainings range from, Grain Extrication, Vehicle Extrication, SCBA Training, Nozzle Streams, NIMS, Ladder Hoists, Hose Loads, Live Fire, and Personal Protective Equipment.  This is just a short list of the trainings our Training Officers present the membership.  We as a department owe it to our fellow citizens to stay trained up to the ever-changing technology of the world; during an emergency is not the time to train.